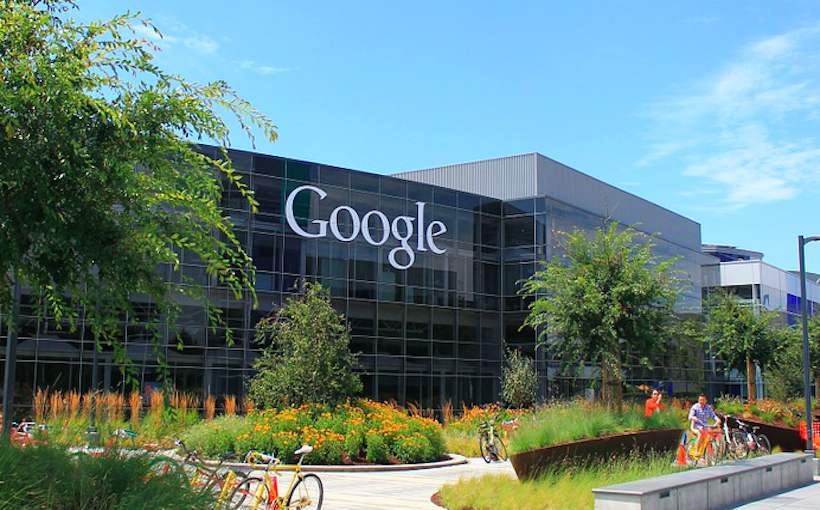 Google plans to build a $600-million data center in Henderson, NV. The 64-acre site on Warm Springs Road, west of Boulder Highway, will be developed by Design LLC, a wholly-owned subsidiary of Google, which received $25.2 million in state tax abatements.

Google will be responsible for operating the facility and hiring workers. The data center is envisioned to support North American Google services, including YouTube, Google Calendar, Gmail and others, as well as cloud computing services.

The tech giant projects the facility will generate more than $94.3 million in tax revenue for Nevada over the next 20 years, and plans to hire 50 employees within the next five years at an average salary of $65,000.

State records show the site was acquired in January for $19 million by the internet-search giant, through an entity called Jasmine Development LLC.